It’s easy to fall into the tradition of centering a baby shower around women. Baby showers have traditionally been attended exclusively by women — but we live in the 21st century when more and more couples are making new traditions by hosting co-ed baby showers or a baby shower for both men and women

Playing games at a baby shower is a time-honored tradition. Whether an upcoming shower is co-ed or men-only, these baby shower games for men are fun and hilarious for everyone involved.

It’s a familiar movie and TV scene: a pregnant mom is going about her business when suddenly there’s a gush of water and a dramatic gasp. “It’s time!” she declares as she waddles to the door while her flustered partner flaps about in a comedic show of nerves. You can recreate this with a funny twist by flipping the script and making men the stars of the show. Here is how to play the Don’t Let the Water (Balloon) Break game.

Watching people waddle around in a frantic rush is hilarious. Anyone can play this game, but it’s extra funny to watch men navigating obstacles while trying not to break their water balloon. We recommend playing this game outdoors so you don’t make an absolute mess of your living room.

Just because your college days are behind you doesn’t mean you can’t still throw back a couple of bottles… baby bottles, that is. With the Baby Bottle Chugging Contest, guests will channel their inner frat guy in a way they’ve never done before. Here’s how to play.

Tinkle in the Pot

For a slightly less messy and watery – but still hysterical — version of the Don’t Break the Water baby shower game, try Tinkle in the Pot. If you thought watching your guests waddling around while they try not to break a water balloon was a hoot, just wait for this one. It’s even tougher and funnier! Here’s how to play.

For added fun, have spectators place their bets on which participant will win. And since this game doesn’t have water balloons, you can play several rounds for even more fun.

Any parent will tell you that one of the toughest parts of having a newborn is sleep deprivation. Many sleepless nights are spent pacing the house and rocking the baby. Test the mental strength and stamina of your male guests to see if they’re up to the task with the Rock the Baby Challenge. Here’s how it goes.

This game is great for a virtual baby shower. Simply have guests keep those arms up in view of the camera and you’ve got a great virtual baby shower game! If you really want to make it challenging, give guests something to rock: a baby doll, a small sack of potatoes, or something similar.

Feeding a baby is one of the cutest parts of being a parent. But let’s be honest: It’s also one of the messiest! To prepare the parents-to-be for what’s in store at mealtimes — and for a game that’s sure to make everyone crack up — try the Spoon Fed Game. This game is perfect for guests who are unafraid to get a little messy. Open wide and say, “Ahhhh!” Here’s how to play.

Tip: Make sure none of your guests have food allergies ahead of time to ensure a fun and safe time for everyone. This is just generally good advice, but since this game is food-focused, it’s especially important!

Don’t worry, this isn’t the kind of “Wipe Out” you see on TV with people jumping on giant bouncy balls and plummeting into the water. This version of Wipe Out is a lot simpler and quicker, and won’t result in any broken bones or cringey fails. Here is how to play the baby shower game Wipe Out!

This game is easy to play virtually. Simply have remote guests get a pack of baby wipes before the shower — or mail them yourself, so everyone has the same size.

With so many people used to traditional baby showers, it’s easy to wonder just what is acceptable these days. We’re big fans of doing what feels right to the parents-to-be, and for many couples, that means including dad. We say throw “proper” baby shower etiquette out the window and have fun! When men join in, everyone has a better time. Many men aren’t used to being included in baby shower games, so watching them navigate this unfamiliar territory makes for a more enjoyable experience for everyone involved. 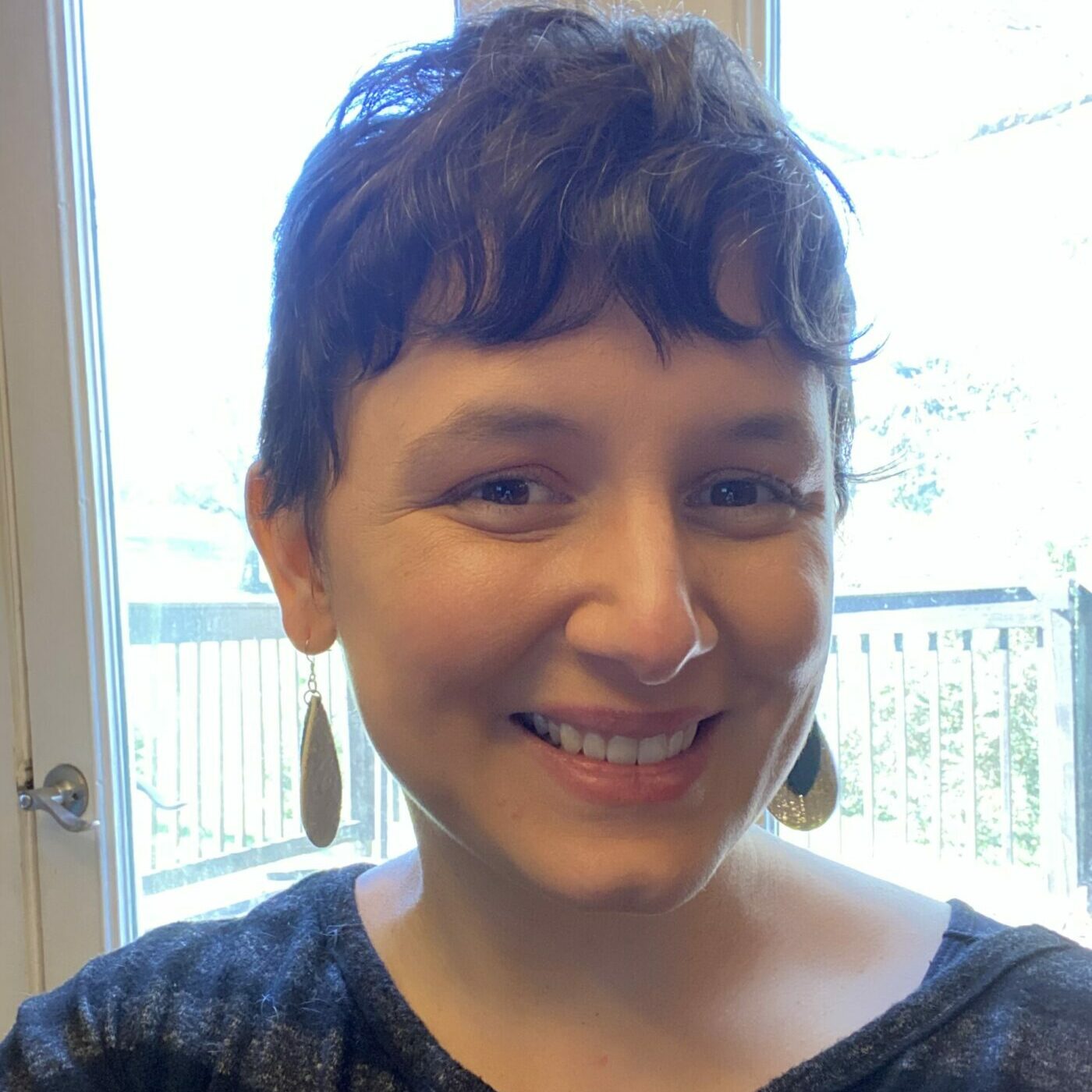 Natalie is a freelance writer and digital marketer. She’s a native Chicagoan, but currently lives in North Georgia with her husband and three children, who may or may not be feral. (The children, not the husband.) She loves movies (favorite movie is Jurassic Park), music (favorite band is The Beatles), and books (favorite author is Stephen King). Natalie is passionate about social justice and recently served on the leadership team for the Chattanooga Moms for Social Justice. 11 Amazing and Free! Zoom Baby Shower Games to Make Your Online Celebration a Number One Hit

Everyone knows that party games are one of the key ingredients for a successful party - and baby showers are no exception (whether in-person, virtual,… Your Guide to Fun Baby Shower Games for Large Groups

There are several reasons a mom-to-be might have a larger-than-usual baby shower. Maybe she has a really large family, a wide social circle, or is… Diaper Raffle Game How To and Wording + Free printable

New parents need one thing more than almost anything else, and that’s diapers! If you’re the baby shower host for a friend or family member,… There’s so much to love about planning a baby shower. From deciding the menu to finding — or crafting — decorations and favors, throwing a…