We’re the co-owners of WebBabyShower, and when we first launched our blog, we offered the kind of baby shower etiquette articles you see everywhere: tips and guides on what’s considered correct etiquette. But after helping thousands of people across the country host their baby showers, it’s now clear to us that something needs to shift.

Have you seen a forum post like this one, where people are shamed for doing something as sensible as putting their registry information on an invite?

Or parents telling other parents that the way they dream of throwing their baby shower is somehow unacceptable?

Listen. Everyone wants to host a good party. Naturally, you want your guests to enjoy themselves and for the shower to reflect well upon you. That’s completely understandable. But that natural inclination becomes twisted when it gives way to anxiety about meeting social norms that were literally defined in the 1920s (by the way, Emily Post wrote five novels before her epic book on etiquette in 1922!) and have been social orthodoxy since the post-war 1940s.

In almost every aspect of society, we have evolved. Today, an expecting parent will welcome life into the world in a totally different way than just a few decades ago. So why is anyone still worried about abiding by etiquette rules that are almost 100 years old?

Tradition is a fantastic thing, and a baby shower is a beautiful tradition. But let’s not confuse social protocol with the real significance of a shower, which is to celebrate and support the expecting parent. That’s the evolving tradition we cherish at WebBabyShower.

So, don’t be afraid to include your registry on your invite, and, if you want to, go right ahead and host a Jack&Jill co-ed gathering because men should go to baby showers too. If you care to throw your own baby shower, go for it! Your choices reflect your unique family, and that’s the true purpose of your shower.

Celebrate in today’s world. Be who you are. At WebBabyShower, we’re here for the family you create.

Kate and Kurt, Co-Owners of WebBabyShower

Other examples to consider 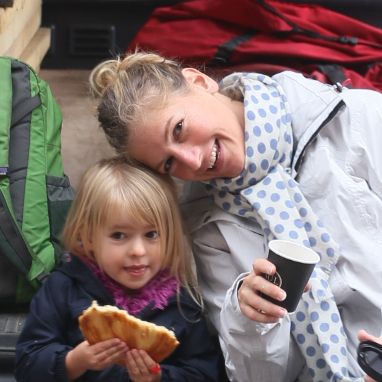 Kate and her husband Kurt are the owners of WebBabyShower. Kate has spent her professional life as a choreographer running the Kate Weare Company, an award-winning international touring modern dance company. She has been active in her field for decades as an advocate for women. Her work can be seen at kateweare.com. 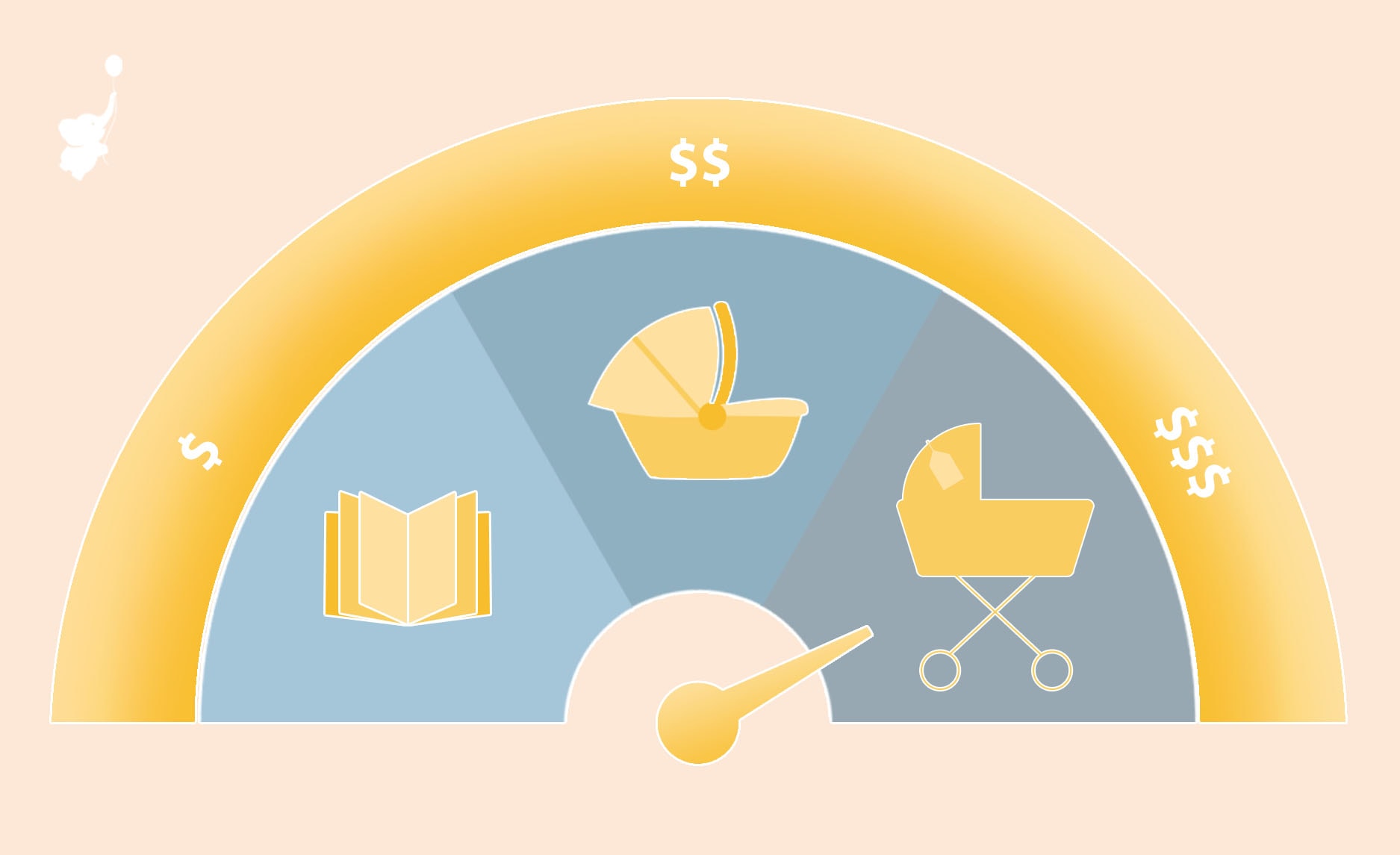 Why Is a Baby Shower Called a Shower? – Origin Explained!

Where Does the Tradition of Baby Showers Come From?  There are many theories about the history of the baby shower. Some believe baby showers were… 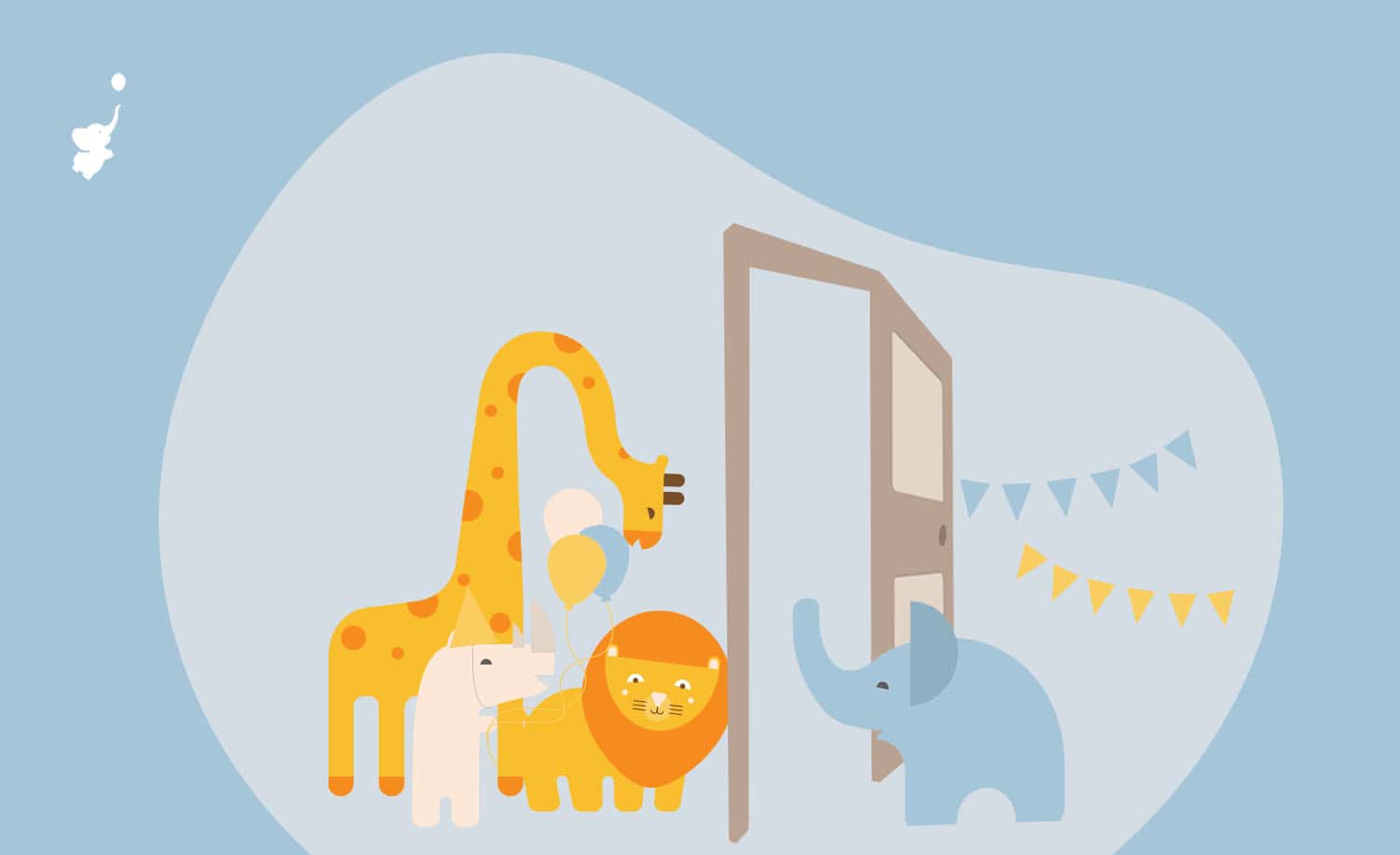